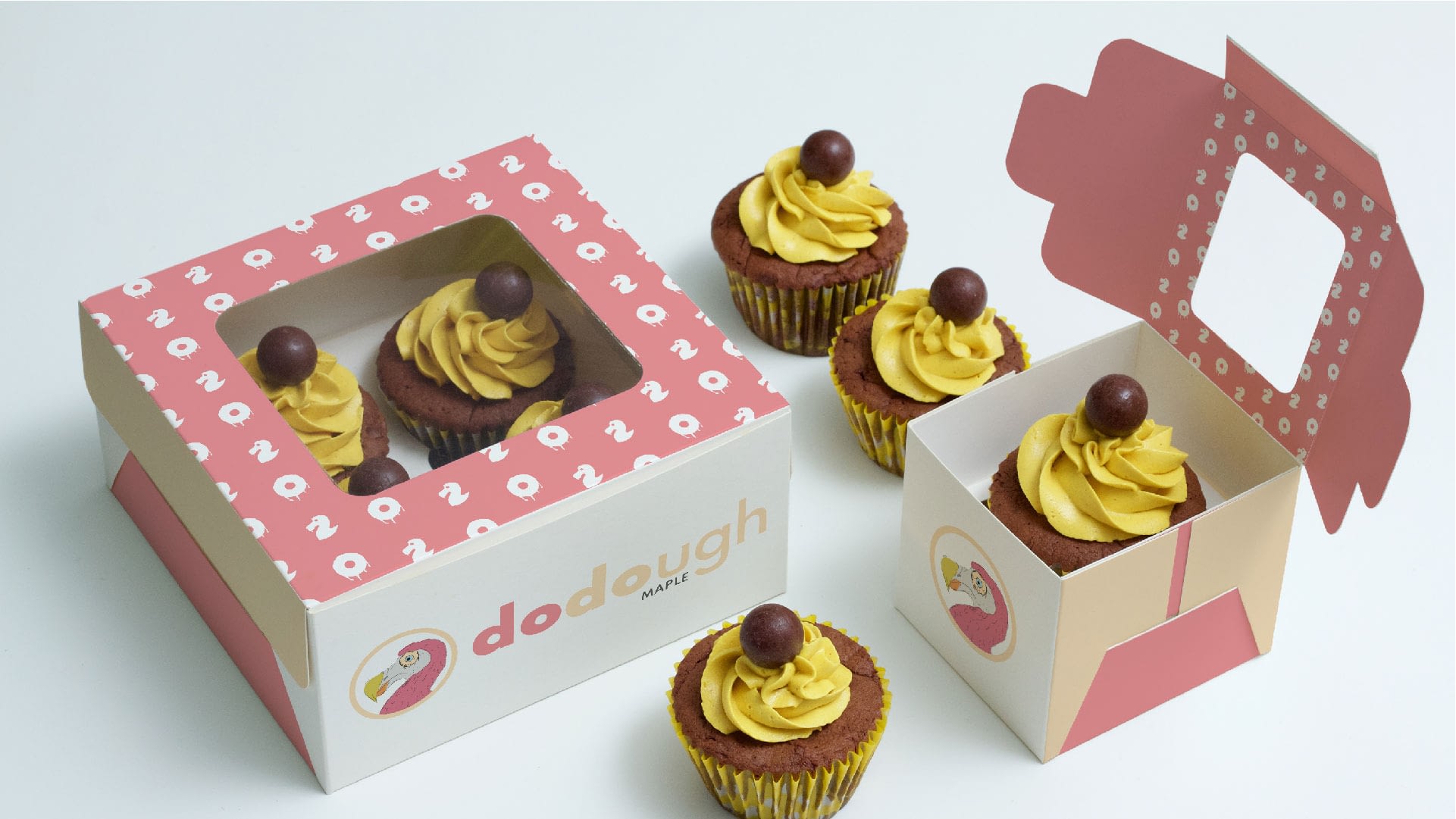 Dodough came to fruition after being given the task to create a logo series based off of the themes: Responsive, Adaptive, Minimalism, Integrated Negative Space, Texture/ Detailing, Geometric/Overlapping, Historic, Badges, Handwritten, Flat 2.0, Vintage, and 80/90’s Memphis. We were also given a large list of words to choose from, and I chose “dough”, which I turned into DoDough. I started with the illustration of the dodo bird by hand, then did one digitally. I then overlapped them and created the cool sketch effect found in the icon series. The color palette was inspired from french macarons, which gave me a light pastel look across each logo. This pastry shop theoretically would have flavors of the week which would be seen in the logos colors and wording in the adaptive versions. Responsive would be seen at different sizes and screens depending on the platform it was being viewed on. For some of these different themes, I focused on my donut illustration, such as in Flat 2.0, or the dodo like in the detailing theme. Trying to come up with ideas for all of these different themes challenged me in ways I had not expected. Starting with the illustration gave me a good basis to work off of. But then I needed unique and stand out ways to apply these themes to make a logo that could exist in the real world.