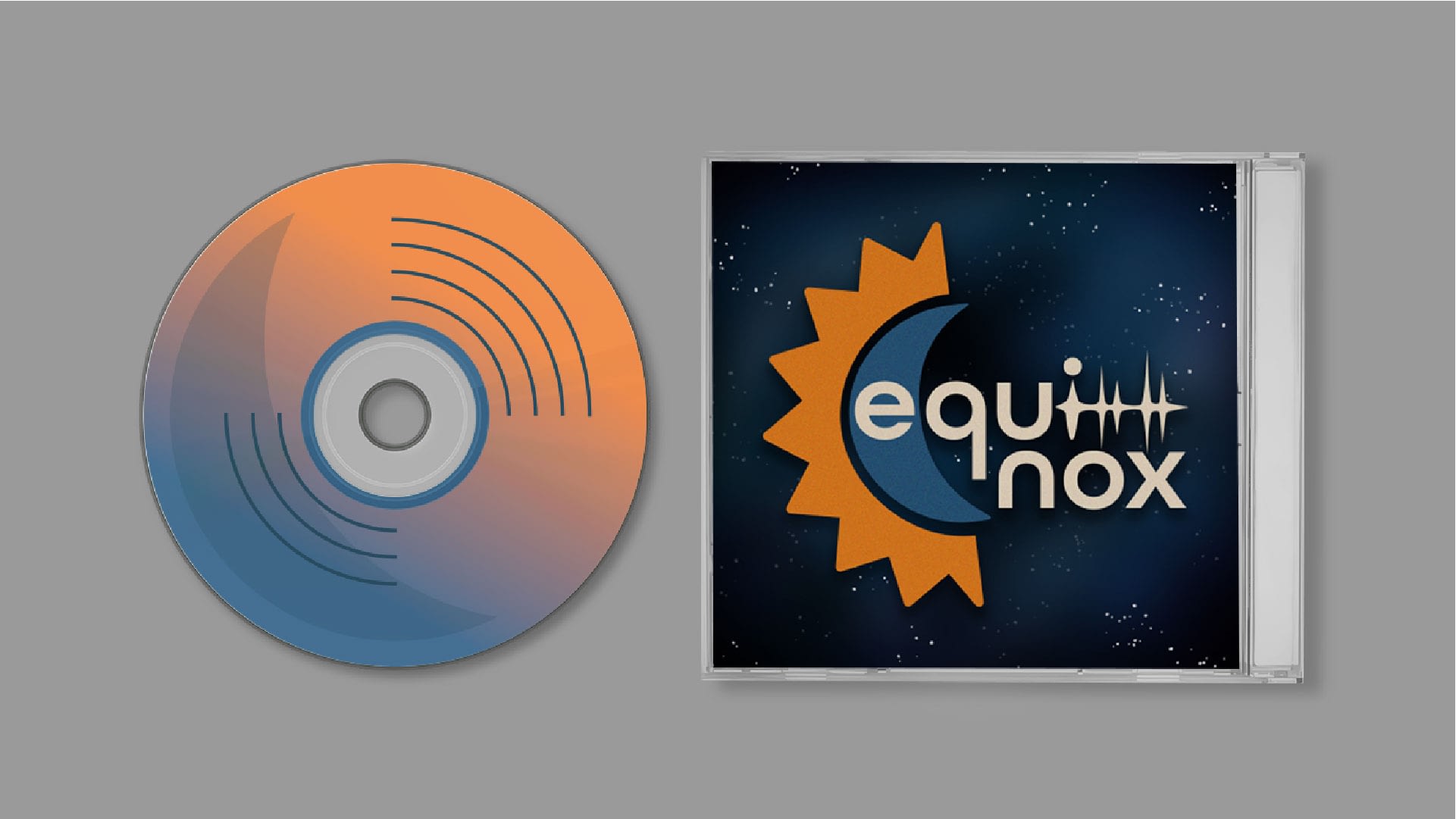 JWU Equinox was a concert event client from our Design Solutions Team. The required deliverables for this concert included posters, social media ads, handbills, backdrops, guest passes, wristbands, and stickers. I took on the social media ads, wristbands, and handbills. The equinox concept was thought up by the Event Management Class that we were working with, so after our team finished with the branding, I started on the social media ads. They needed one to start almost immediately, so I made a preview animation that showed off the logo. Then once making their branded profiles for all of their media platforms, I made the artist previews. I created animated and still versions with the artist songs in the background. During this time I created a still image TV advertisement that was displayed throughout the school on the televisions. The handbills were a unique idea I came up with during one of our team meetings, I utilized a mixture of some illustrations we came up with for logos to get the CD look on the backside. Then on the handbill side I laid out the artist and important information key to the concert. Finally, the wristbands were an extra touch to really bring the concert up another notch. Everyone that attended would be given a wristband as entry and would be used again if reentry was needed. I sent the design through to a company that printed and produced them, and they came just in the nick of time.